Many pilots in the continental United States have only thought about density altitude when they are preparing for a written or oral test for a checkride. However, those of us that live or fly in the mountains are very familiar with the concept.

Now, I must admit. Although I am very familiar with density altitude I can be a little non chalant about it.  Yes, it effects almost every aspect of my flying, but I just assume that the plane is going to perform less than optimal all the time. So in effect, I’m giving density altitude MORE credit than it deserves and that can be just as detrimental to flying as underestimating density altitude. 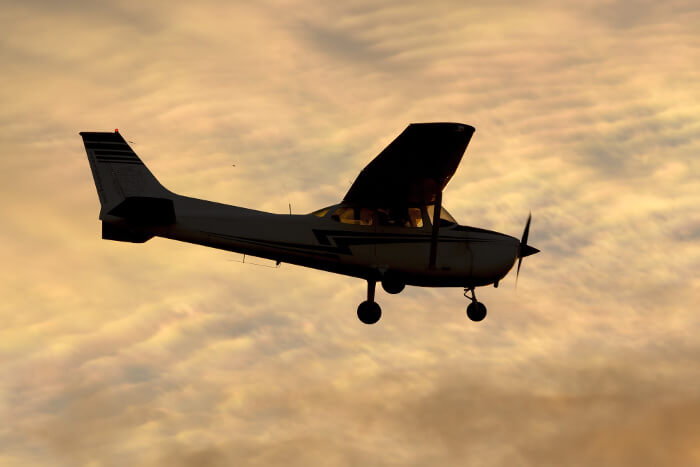 What is Density Altitude?

The textbook definition is: “Density Altitude is pressure altitude adjusted for non-standard temperature”. But what does that mean?

There are several different ways that pilots and planes can talk about altitude or feel the effect of altitude. I’ll go more indepth about the different types of altitudes in another article but for now we need to know about pressure altitude and density altitude.

As a beginning pilot you learn about the standard datum plane and standard temperature. These values were chosen to create a baseline for all other calculations.

Baselines are created to help us understand abstract concepts. For example, if I say “it’s 3 away”, unless you have some more context that statement means very little to you. Without both a reference point and an understanding of the number 0 you would never be able to fully understand what I’m trying to say.

What’s important here is that these measurements are standard AT SEA LEVEL. Now, for density altitude it is important to also understand the adiabatic lapse rate of 2*C per 1,000 feet. We’ll get more into this a little later.

These numbers, and the delta between them, are very important when figuring out your altitude.

Why is Density Altitude Important?

Density altitude is where your plane “thinks” it’s flying. It determines the performance of your airplane!

Imagine, if you will, a human who is breathing at sea level. It’s easy and effortless to because the air is rich with oxygen.  However, at the top of a mountain a human has a much harder time. The air is described as being “thinner” and breathing is not as easy. You feel as though you must take shorter breaths to get the same amount of oxygen.

Now, imagine that you add heat to this equation! Have you ever walked into a sauna and tried to breathe? Heat warms up molecules and they tend to move much more rapidly and expand much quicker making it harder and harder to breathe.

It’s the same concept for a plane.  It has to breathe the air too and the closer to “sea level standard atmosphere” it is, the better it performs.

What does Density Altitude Affect?

Performance. Take off roll, landing, climb out, lift component, reduced thrust, the list goes on. The less air, or rather the less molecules in a defined space of air, the more that a plane has to work to achieve results.

Have you ever tried to swim in steam? It doesn’t work all that well. The denser the air, the more you can pull through it to propel yourself forward. This is what a propeller does. It cuts through the air and creates tension around the plane that rockets the plane forward.

A carburateor deals with the fuel to air mixture. If the number of molecules are different depending on the altitude, then you can send too much gas into the engine and flood it. However, if there is too much density of air and you send too little gas you are also going to be having a bad day. 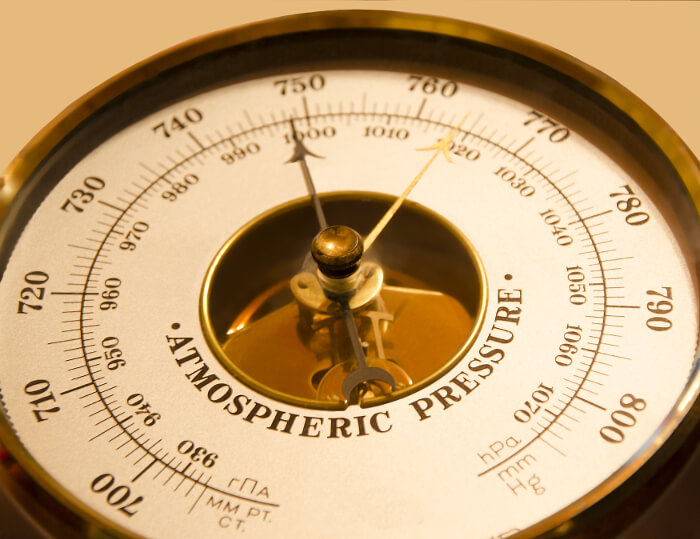 There are two things we need to calculate density altitude:

Pressure altitude is simply calculated by the deviation from standard temperature * 1000. This number is then added to your current elevation.

So, let’s take my home airport of KABQ with a field elevation of 5354 ft. AND we will use a METAR from earlier this summer (which is when density altitude really matters).

We now have enough to determine pressure altitude.

Yes, it’s possible to have a negative pressure altitude. Also, if you are in the plane, you can find pressure altitude by simply setting your pressure to 29.92 in the Kollsman window of your altimeter and reading the output. But where’s the fun in that!?

Now that we have the temperature from the METAR and pressure altitude from our calculation we can calculate density altitude.

How To Calculate Density Altitude

We have all that we need to calculate density altitude.

Now, on to what you came for; calculating density altitude.

What does that mean in English? OAT is ‘Outside Air Temp’ or the Thermometer reading in Celsius and ISA Temp is the International Standard Atmosphere Temp.

In our example we get the following:

8,244 feet. When was the last time as a non-desert, non-mountain flying pilot you flew at that altitude?

As you can see from my example density altitude is incredibly important when you are flying. A plane that sits physically at 5,000 ft can feel like it’s at 8,000 ft.  That is HUGE when it comes to performance; think take off data and climb performance.

So, while I stand by my earlier statement of “I am non-chalant” about it, it’s because it is part of EVERYTHING I do. I am so familiar with the statement “A Cessna 172 doesn’t have the climb performance” that I can repeat it in my sleep. Density Altitude is THE REASON that I don’t fly in the afternoons of summer here.

While it was fun to think of myself as a ‘test pilot’ during training (a piper cherokee’s charts don’t show take off data for above 7,000 feet density altitude) density altitude is very much on my brain. It should be on yours if you want to be an informed, serious, and safe pilot.

Would you add anything to this article? What do you want to know about how to calculate density altitude that I didn’t touch on? Have you ever suffered because of density altitude? Let me know if the comments! 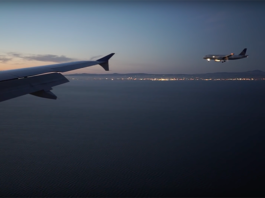 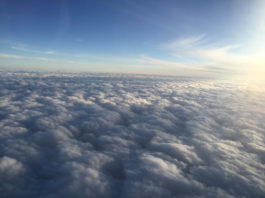 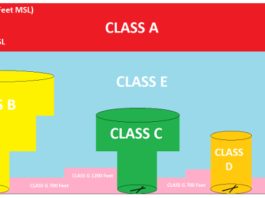 ABOUT US
After several years of working at a career that wasn't a passion, Bobbie found a way to add adventure to her life. She bought a motorcycle and learned to fly. Bobbie currently has a Private Pilot License and is working towards ultimately becoming a flight instructor. Read her story here.
FOLLOW US
© BobbieLind.com