It’s been a while since I’ve posted … too long actually. However, let me fill you in on what’s been going on in the last few months. 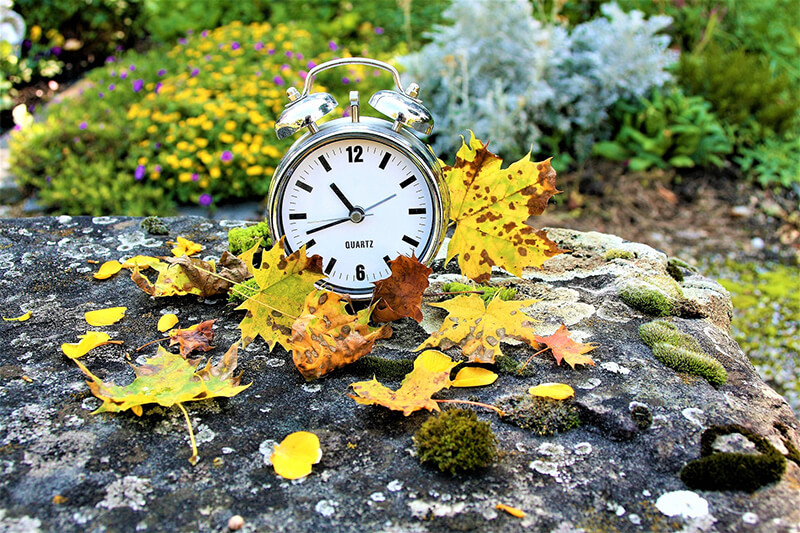 Kids Going Back To School

I know, it’s December, so why am I talking about the kids going back to school? Well, that’s one of the reasons that the blog slowed down. Getting my boys ready for the school year took way more time and energy than I want to admit. In fact, this one single thing – the kids going to school – managed to be an excuse for me to not do several things that I wanted to.

But let’s be honest. I have been intentional about giving the kids the time they deserve from me. So, not a real loss to say that I’ve been giving them more time than I have other things.

I started a new business in 2017. Well, I’ve been doing it on the side for almost 2 years, but it officially became my full-time income source in 2017. It really kicked in about the time I wrote my last blog post here. So that’s good news for me. Now that I’m getting into more of a rhythm with the business I can start to add more content here.

[Plug Time] If you are interested in seeing what I’m up to in my business check out the link to my consulting website.

Flying Less Than I Want To 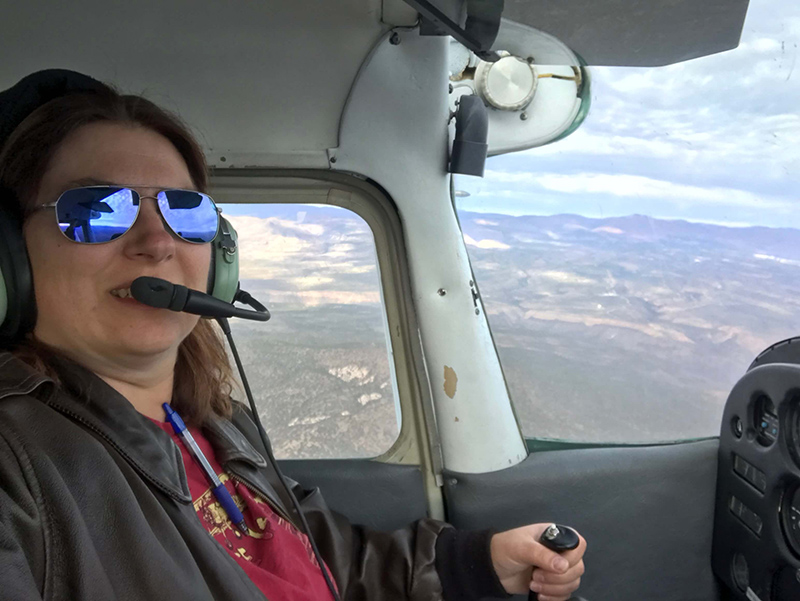 With life happening all around me some things had to give way. I’ve been blogging here less and I’ve been flying less. Those two things didn’t end up ranking high enough on my attention meter to push anything else down.

And I’m going on year 2 of “working on my instrument rating”. That’s something I need to just set aside a week and study for the written. That’s my internal dialogue justifying that goal taking so long.

The good news is I’m back on track there. Again, the rhythm mentioned before is allowing me to refocus some of my downtime as ‘me time’ and I’m getting back into a balanced life.

Flying In A Movie

Yeah, you read that right. I had the opportunity to portray a pilot in a movie! When I get more details on release date and other stuff I’ll let you know so you can check it out. 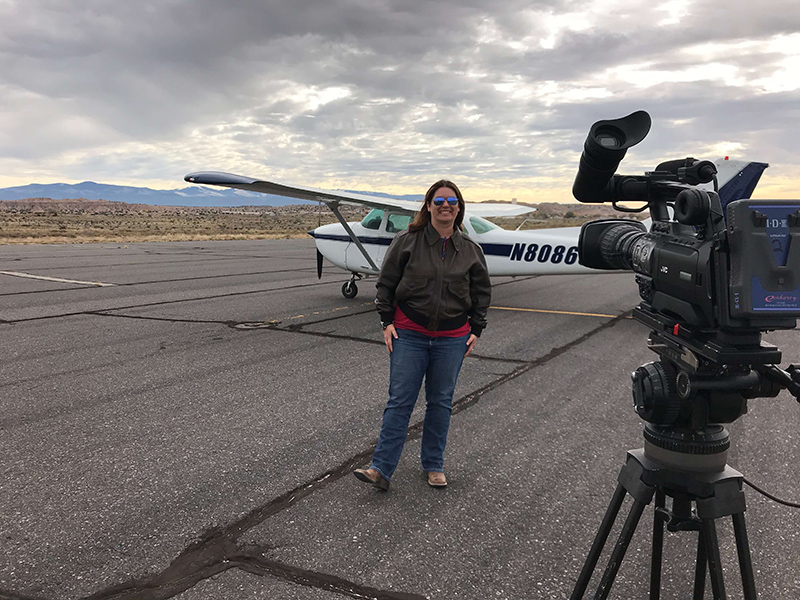 But you ask – “How can I be in a movie as a private pilot?” Well, simple. I’m was not and will not be paid for the role – or for any cost of my flying. That was all donated on my part. I did not take anyone flying with me (although movie magic may make it look different). And mainly I flew around and let them film from the ground.

So, that’s how you can fly for a movie and be a private pilot.

Short and sweet post to get back into things. I’ll be picking back up with my piloting posts soon and will start to add more of the things that I’m involved in to the blog as well. Keep checking back to see where the blog, my thoughts and life go in the next year!

Building An A-10 Thunderbolt Model with My Son 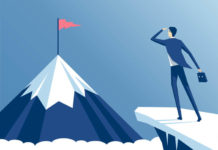