Stuck in a Fog of confusion when looking at the METAR? This handy guide helps you to decipher the code using an ADDS METAR report. 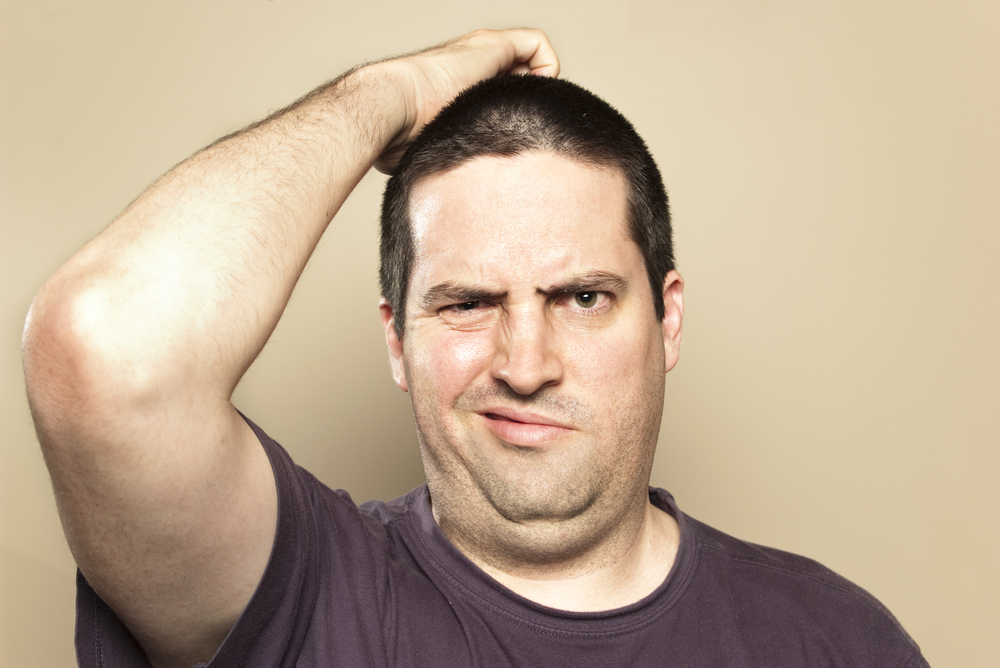 Pilots are responsible with understanding “all available data” before they embark on a flight.

Many pilots, this one included, will start with the MEteorlogical Terminal Aviation Routine, or METAR for short, for their departure and destination airports to get a solid understanding of current conditions. It records the hourly surface weather observation and can be either Automated or Visually observed. Also called Meteorlogical Aerodrome Reports they do not show any kind of future weather but they can be very useful for displaying the trend of the weather.

One place you can find this data is the Aviation Digital Data Source, or ADDS, on aviationweather.gov and created by the National Weather Service.

In order to find the METAR you need to know the ICAO designator for your departure and destination airports. In the United States those usually start with ‘K’.

Once you have your report you can chose to view it in RAW format or DECODED.

RAW means exactly as it’s written where there are codes for almost every type of weather that you need to understand.

DECODED means that it will print the report in understandable English.  However, the report goes from being two lines long to more of a paragraph format.

Which one you choose is up to you, however, I highly recommend becoming familiar with the RAW format. It is both on your written test in the RAW as well as a much easier format to glean information very quickly once you get to know what’s going on.

Here is an example RAW format ADDS METAR output for Dallas/Ft. Worth Airport

And the same report using the DECODED format

As you can see the decoded format is much more wordy and significantly harder to find specific information quickly, once you know the short hand.

METAR formats are all in the same pattern separated by a single space. Therefore, no matter where you see a METAR the data will be in the same place.  This makes it MUCH easier to understand them once you get the basics down.

Airport the METAR is for (Where)

METARs are valid for 5 Nautical Miles from the point where the METAR was observed. The location is given using the ICAO standard for airports.

Date and Time the METAR was created (When)

This format of date and time is done to get the most information in a short few spaces.  The first 2 characters are the date of the current month.  In the METAR above that is 01 or the first day of the current month.  The next 4 characters are the time, in 24 hour format, in Universal Coordinated Time (UTC). Also known as “Zulu Time” and shown at the end of this section as a ‘Z’.

At times the wind can be gusting to higher speeds which will be denoted by a ‘G’ between the two speeds.  For example 16G30 means 16 Knots Gusting to 30 Knots

VRB means the winds are variable in direction and less than 4 Knots speed.

Visibility at the surface

Visibility is given in Statute Miles, a measurement used to take the curvature of the earth into consideration. The reporting visibility only goes up to 10 statute miles even if you can see farther than that.

In our example the surface visibility is 10 with SM meaning statue miles. Some METARs show 6+SM which means greater than 6 statue miles.

This part of the METAR will provide additional significant weather data if it exists within the 5 nautical mile radius from the airport.  The only exception to this is if it states “vicinity” meaning there is something in the area.

In my opinion, this section is the most difficult to understand because of all the abbreviations you may see. Here is a list of them:

The METAR example above doesn’t have any significant weather in the area and so this section is missing.

Here is an example of a METAR with additional significant weather info:

This shows RA and BR meaning there is Rain and Mist in the local area.

This section starts with a designator for the amount of coverage of the clouds.  This is determined by dividing the sky into 8ths and if the clouds were all put together how much of sky would they cover.

The three digit number shows cloud height, to the base of the clouds, in hundreds of feet above ground level or AGL.

In our first example from Dallas Fort Worth the clouds are BKN070 or, Broken @ 7,000 feet above ground level.

In the example from Myrtle Beach the clouds are OVC008 or, Overcast @ 800 feet above ground level.

NOTE: For VFR pilots, the BKN and OVC are the only designators that constitute a ceiling.

While fairly self explanatory there is some great information you can glean from this section. The temperature is always listed first followed by the dewpoint.

A modifier of ‘M’ will be seen for negative (below 0*C) temperatures.

In the KDFW example we have 29/21 or a temperature of 29*C and a dew point of 21*C.  If the dewpoint and the temperature are the same the air is said to be 100% saturated with moisture, meaning water. The result of this 100% saturation can come in the way of fog.

For pilots this means that as the temperature and dewpoint start getting closer together visibility may start getting worse all the way down to fog conditions.

For Americans or anyone else that understands Fahrenheit, the conversion from Celsius to Fahrenheit is as follows: Temp(Celsius) x 1.8 + 32 = Temp(Fahrenheit).

This is the Barometric pressure at the reporting station displayed in “Inches of Mercury” or Hg.  In aviation, the standard datum plane is 29.92 Hg. This is the starting point for all pressure. High pressure is above 29.92, and low pressure is below.

The pressure that is given in the METAR is designed to be put into your Altimeter to show you the correct altitude adjusted for pressure.

KDFW has an altimeter setting of A2996. If you put this number 29.96 into the Kollman window of the Altimeter you will see the true altitude.

Optional Sections Based on Reporting Station

There are a lot of different things that can come in the last section of the METAR. All additional information beyond the above fields follow the term RMK.

There are two types of weather observations from an automated weather report:

This simply means is the report capable of determining if there is precipitation in the area.

This is the pressure at sea level in millibars. It is another way to determine atmospheric pressure. The three digit number is read as XX.X.  Add 1000 to low numbers 900 to high numbers to get the real millibar value.

Pressure Tendencies and Other Notes

The last section can have many other notes in it and can mean several different things depending on the leading number in the group. That goes a little further than my knowledge of the METAR as it is so I may do a future post when I get some more understanding of this section.

Here are a few ADDS METAR reports you can try your hand at understanding. You are welcome to leave your diagnosis in the comments!

WOW! This post is a lot longer than I thought it was going to be. There is a lot of information that is made available in the METARs.

As I stated before, forecasting is not what the METAR is for, but you can see trend information by looking at the METAR history. Check out aviationweather.gov  and the ADDS METAR report before you take off on your next flight.

As always, stay safe in your decision making and the more you know the better off you will be.

Have you experienced something quirky in a METAR and didn’t know what to make of it? Did I cover it here? Did I get something not quite right? I’d love to hear from you. Leave me a note in the comments.